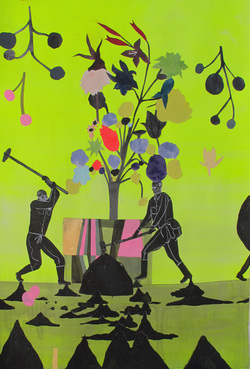 This exhibition is part of Dispatch, an exchange program between window  galleries across Australia. For more information please see the Dispatch website.