The Space Between | Natalie Billing 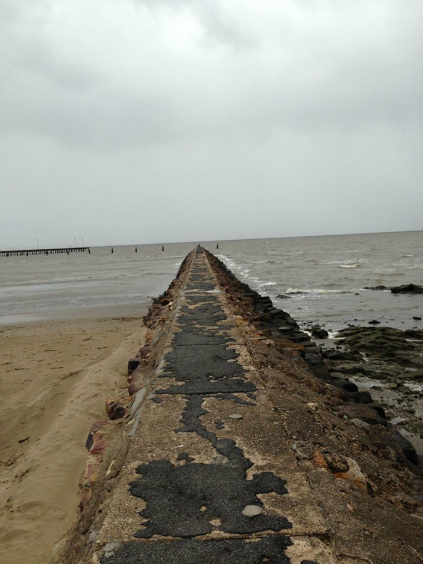 Natalie Billing is a Brisbane-based artist whose  work delves into the concept of memory via themes of ritual, collecting and
compulsion. For almost two decades Billing has exhibited nationally,  concentrating on installations and large format works. Since 2002 she has  created six historically inspired public art commissions around Brisbane, and  two temporary public installations. In her latest series of work she explores memory as the Space Between the past and present.


Memory. The Space  Between then and now.  Past and present.
The space between is not static. It ebbs and flows.
It is not controlled.
It is not safe.