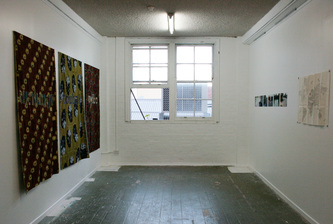 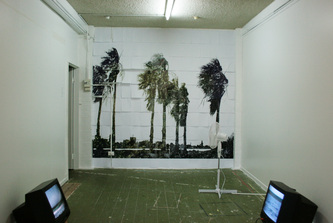 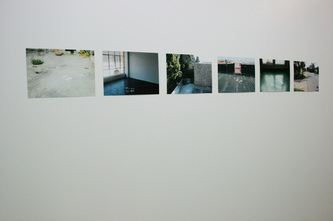 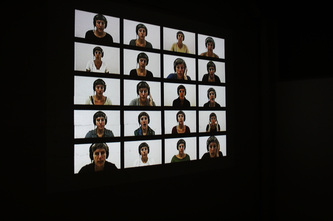 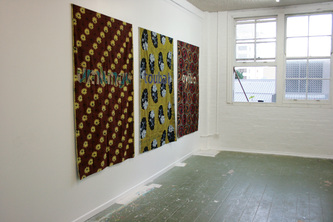 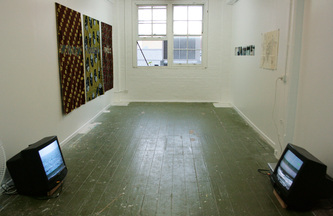 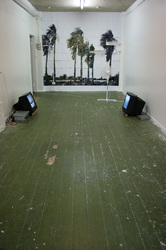 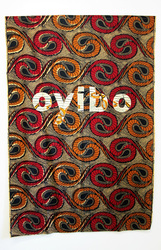 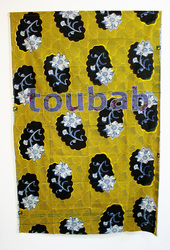 Katrin Ströbel's (1975 in Pforzheim, Germany) drawings, installations and videos deal with semiotics, (pictorial) languages and cultural codes. Through travel grants and longer stays in Europe, Morocco, Nigeria, Senegal, South Africa, the U.S. and Peru, her work has included increasingly more intercultural and socio-political questions, like impacts of urbanism and architecture, migration, borders and intercultural communication. In addition to the political or cultural themes, an important subject has been the basic reflections of the meaning and function of contemporary art in western and non-western contexts.

Katrin Ströbel´s work as been shown in many solo and group exhibitions in Berlin, Frankfurt, New York, Chicago, Lagos, Dakar, Paris, Zürich and Lima. FROM/TO [AUS] is her first show in Australia, and specifically explores links between tourism and migration and the perception of the 'unknown country' that leads both movements.